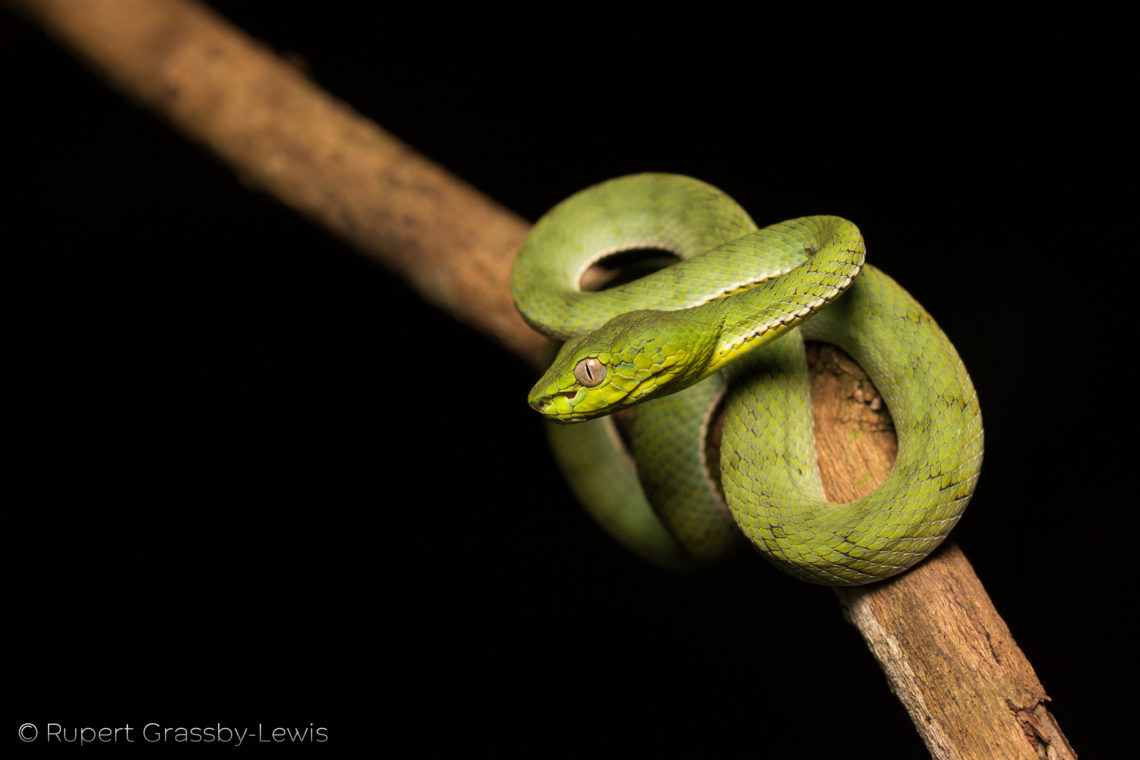 A herpetological expedition into Narathiwat 2019

A brand new article written by my friend Rupert Grassby, who’s shared his contagious passion for herps with me during our time at University. Follow his incredible and crazy adventures by giving him a follow on Instagram @rupertsreptiles  and reading his blog below, uncovering the secrets of southern Thailand! 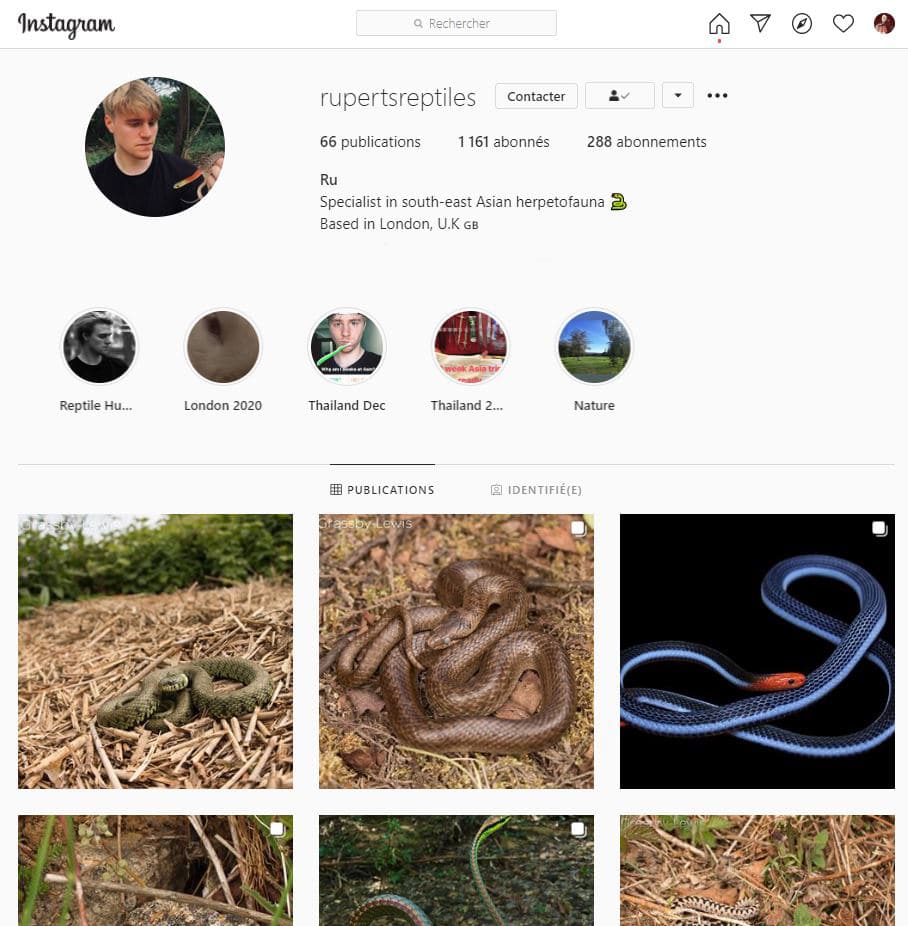 Christmas day. Most people are tucked under blankets around a Christmas tree, opening presents, or preparing a delicious roast dinner with their family. Me? I was waist deep in river water in dense rainforest, accompanied by men with guns.

David Frohlich and I run the DavidsFeed Youtube Channel and had been planning our December filming trip to Thailand for a while. One day, in the midst of lengthy discussions about locations and snakes, we began to fantasise about finding either of Thailand’s two rarest vipers: the Sumatran pit viper (Trimeresurus sumatranus) and Wirot’s leaf nosed pit viper (Trimeresurus wiroti). As far as we could make out, the only feasible way of finding these two species was to visit Thailand’s most southern provinces. Well, we were going to rent a car anyway, what’s an extra 6 hours’ drive? Simple, right?

Unfortunately, since the early 2000s, Thailand deep south (primarily the provinces of Narathiwat, Pattani, and Yala) have been embroiled in a very bloody ethno-religious insurgency. The reasons for and solutions to this conflict remain ostensibly elusive as the death toll continues to rise. It is estimated that over 7000 people have been killed since 2004. Frequent bombings, curfews and an overwhelming military presence has made this region a dangerous place to explore. This is a real shame.

The three most southern provinces have some of the richest tropic forests in the country, including Thailand’s largest peat swamp forest (a highly threatened habitat type in the region) and hills that are part of the Banjarang Titiwangsa mountain range in Malaysia, where one can find many species which do not occur anywhere else in Thailand. This is an extremely attractive prospect for many wildlife enthusiasts, and to us, attractive enough to forego the dangers previously discussed and give it a shot.

Narathiwat province was our best shot at finding the two holy grail pit vipers, so Narathiwat was our chosen destination. Of course, when David and I first pitched the idea to our friends who were due to accompany us (to other, safer parts of southern Thailand), we were met with a sequence of “ah hell no guys” and links to articles about recent attacks. However, spamming pictures of some of the incredible species we could potentially find there quickly changed their minds – on top of assuring them that we wouldn’t hang out around police stations, banks and school. Um, not that I hang out around schools anyway, they are just common insurgency targets in that region.

We embarked to Narathiwat from Trang province with a relatively large group – 6 of us in total. The drive took over 7 hours which meant we entered the deep south at nightfall. It was made obvious to us that we were in the deep south due to the military checkpoints, equipped with tanks and heavily armed infantry, every few kilometres. As we drove further in, it felt like we were the only car on the road. A distinct lack of streetlights made the road seem so dark, to the point that the unmanned roadblocks (intended to slow down any vehicles attempting to escape) seemed to creep up out of nowhere.

The most poignant event of this drive occurred when we pulled up at one of the larger checkpoints where officers were stopping and checking each vehicle. The tension, which had been building prior to this, reached its pinnacle here, as past experiences with Thai police had made us all very wary. Luckily, this was not the police, and instead of an interrogation we were met with requests for selfies and photographs. This was a strong indicator that we were a very novel presence in these parts.

Arriving at our destination close to 9pm, we were extremely keen to get out into the forest. This did not go as planned. We were stopped before we’d even driven through the gates of our accommodation. Further discussion with local rangers confirmed that we were not allowed into the forest that night. This felt like a sucker punch, especially as our time in Narathiwat was already so limited. With no preconceived backup plan, a lot of pressure was suddenly on myself (as chief organiser) to sort something out. As usual, I turned to my trusty friend Google Maps in order to find an alternative. However, it was already getting late and there were many tired heads after the long journey, so options were limited. In the end I settled for what seemed like a riverside path where a rubber plantation meets rainforest.

Getting there was difficult. The backstreets were strewn with potholes and, compared to the rest of Thailand, Narathiwat had experienced heavy rain and severe flooding the previous week. The dirt road we drove on was nothing but giant puddles of mud at times. This was concerning because the last thing any of us wanted was to get our car stranded out in the middle of nowhere. Luckily, we got out to test the mud and found that it was mostly made up of tiny stones which had been washed in, so we hopped back in the car and I carefully caressed it through the waterlogged road and up to our destination.

It was not the night we hoped for, but not a complete waste either. We were unable to find access to high quality forest, but still found a couple of common snake species, as well as two amazing Gonocephalus dragons. Both species pictured cannot be found anywhere else in Thailand, so this was an awesome find as well as a positive indicator that we could find other exciting species.

My Christmas morning began with a little drive into the local town where we ate deep fried banana and microwaved pasta. Not exactly a delicious roast dinner. Then, back at camp, I had a decision to make. Lengthy conversations with the rangers had ended with them kindly offering to take us into the forest that night. However, there was no guarantee that they will be giving us the time and license to catch and film whatever we wanted. It had not been easy here so far and deciding to stay was definitely a risk. Recently, some innocent civilians had been mistaken for insurgents and shot in the forest at night. Regardless, there was no doubt in my mind. This was the only opportunity any of us would have to explore this area, even smallest chance to see any of the rare species was enough to make it worthwhile. We were staying.

That’s how I ended up waist deep in river water in the middle of the night on Christmas day. We hiked through rushing rivers, muddy banks, through dense vegetation and up steep slopes. Several hours in and we had seen nothing but one common species of snake. This was not turning out as I had hoped. Everything seemed so perfect when I looked around, I was so sure there would be snakes, and yet we saw nothing. Unimpressed, I decided I would head up to the main pathway and go uphill in search of greener pastures. We followed the path all the way up to its highest point, where the group stopped to rest. Looking around and observing the habitat, I felt like this area was special. While the others rested, David and I had headed off into the forest to keep looking, which was when I said to him.

We still saw nothing. Eventually, one of the rangers told us that we had to head back to the car. It was after walking just a few meters back on the main path when David announced that he’d seen a snake. Sure enough, he’d spotted one of our target species – albeit not as exclusive to the area as some others – a large female Hagen’s pit viper (Trimeresurus hageni). Excited, I got my camera out and stepped a few meters into the bush to take a couple photos.

On my way back out, I glanced at my feet to check where I was going and realised that I was one step away from treading on another green viper, crossing the ground at my feet. At first, I thought it was just a juvenile Hagen’s pit viper as it was so close to the other, but as we got a closer look David exclaimed what species it really was. The little green snake was a juvenile Sumatran pit viper (Trimeresurus sumatranus). This was not only one of our dream target species, but the first 100% confirmed record of this species from Thailand. Celebrations were wild. Even our ranger friends (who were not aware of how exciting this was) seemed overjoyed for us. High fives all round. Moreover, they were more than happy for us to film with both snakes for as long as we liked. Best Christmas day ever?

We left Narathiwat the following morning, full of joy and fulfilment. It had been far from the easiest trip of my life, but totally worthwhile. If asked to go back, I wouldn’t hesitate.

My experience of the southern provinces has been mixed. The constant tension hanging in the humid air is juxtaposed by the profoundly friendly and accommodating attitudes of the local people. I was consistently surprised by their kindness.  The wildlife was also as good as we hoped. The trouble is being in a position to find it. A lot of the best areas for wildlife are off limits. Without months of arranging a permit and the frequent curfews in place can put a further spanner in the works. Without any easing of access in sight, it is unfortunately likely that areas like these will remain dangerous and cut off.

The beautiful hills, valleys and swamps of Thailand’s deep south will keep their secrets. For now… 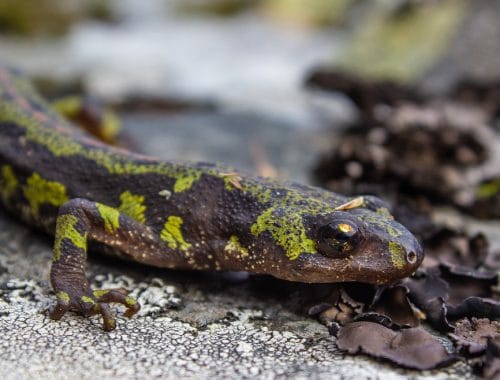 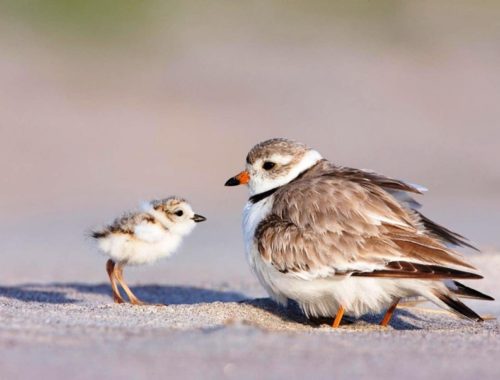 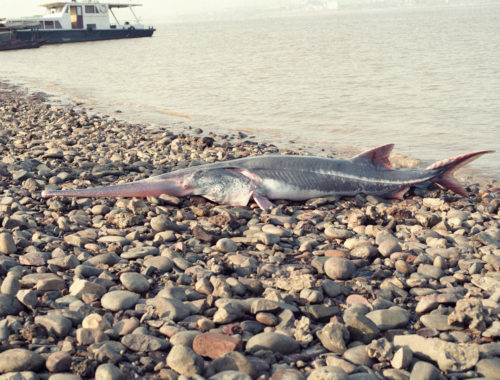